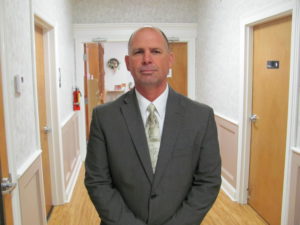 Born: April 4, 1968 to Ray and Evelyn Wilkes in Merced, California.

Family: Married Kimberly D. Buck, daughter of Charles and Lynda Buck, on May 22, 1992. They have two sons – Hayden and Hunter. 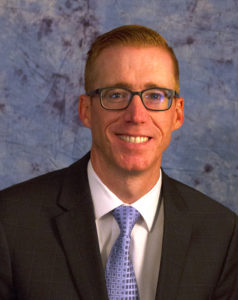 Family: Married Krystal Cunningham of West Monroe, LA on June 29, 2002. They have two girls, Samantha and Rebekah, and one boy, Jonathan.

Associational Work: Serves as the Secretary/Treasurer of Missions in Louisiana and as Recording Secretary of the American Baptist Association. 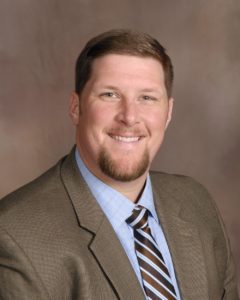 Family: Married Julie Walker on November 19, 2005. They have two children – Walker and Tatum 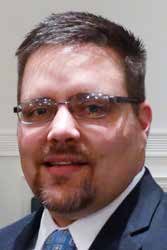 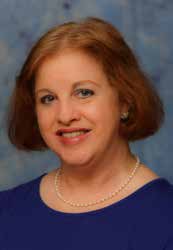 Born: March 12, 1958 to Ardell and Ethel Sherman in Monroe, Louisiana.

LMBIS is supported by the generous free-will offerings from Missionary Baptist churches and friends who love the cause of Christ.

The Finance Committee is comprised of fifteen members elected annually, representing a cross section of our constituency. The committee actively encourages the financial support of the school.

Minden, a picturesque and charming southern city in north Louisiana, is the home of LMBIS. The campus is conveniently located off I-20 twenty-six miles east of Shreveport.